The Labradoodle was originally developed in Australia to be a hypoallergenic guide dog. In 1989, Wally Conron, who was in charge of the breeding program for the Royal Guide Dogs Association of Australia, conducted the first purposeful crossbreeding between a Standard Poodle and Labrador Retriever

This first cross of Conron’s produced a dog called Sultan, who not only had the hypoallergenic coat but also had the aptitude, intelligence, and personality to be an effective guide dog. Sultan went on to work with a woman in Hawaii and was a successful at his work. At that point, other breeders saw the merit of crossing these two breeds.

Like the Labrador Retriever parent, the Labradoodle quickly rose in popularity and has become one of the most sought-after “Doodle breeds.” These dogs are often produced by crossing a Labrador Retriever with a Poodle, but multigenerational breeding has begun in an attempt to produce a viable and recognizable breed.

Both the Worldwide Australian Labradoodle Association, and the Australian Labradoodle Association of America are taking steps in this direction, and they hope to move this designer breed into registered breed status in the next few years. These groups have made great efforts to bring breeders together so that they’re working to achieve the same standards through multi generational breeding. 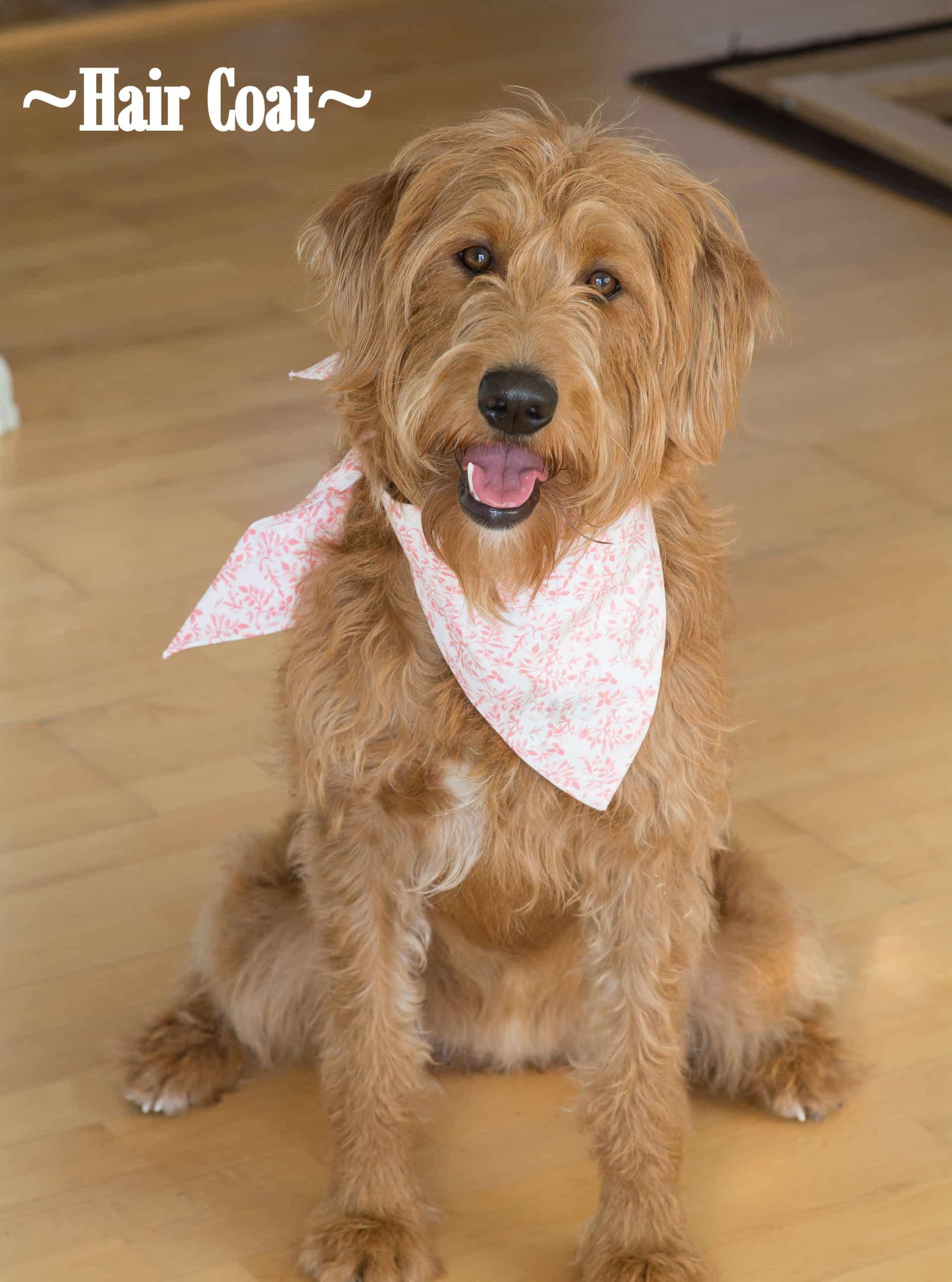 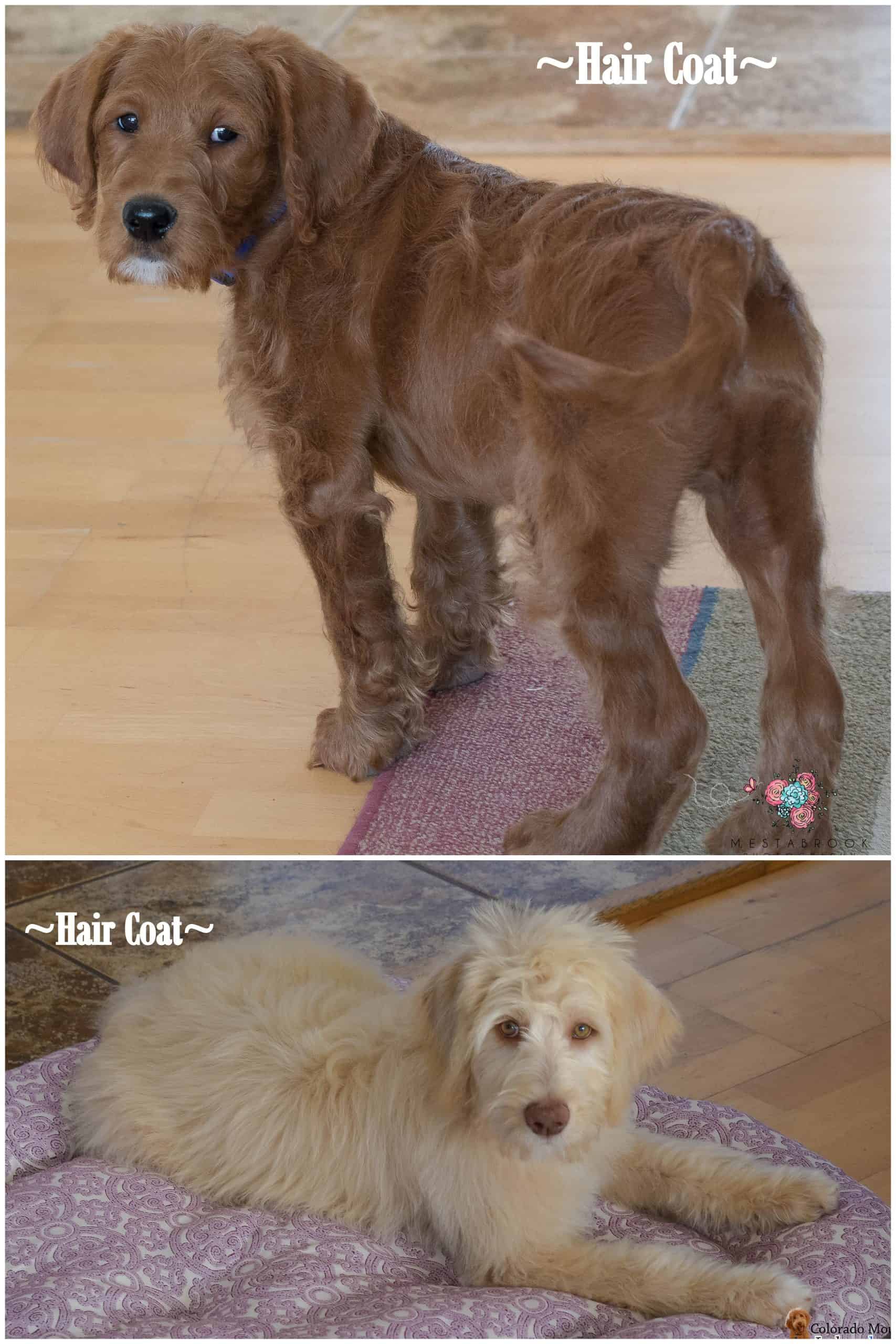 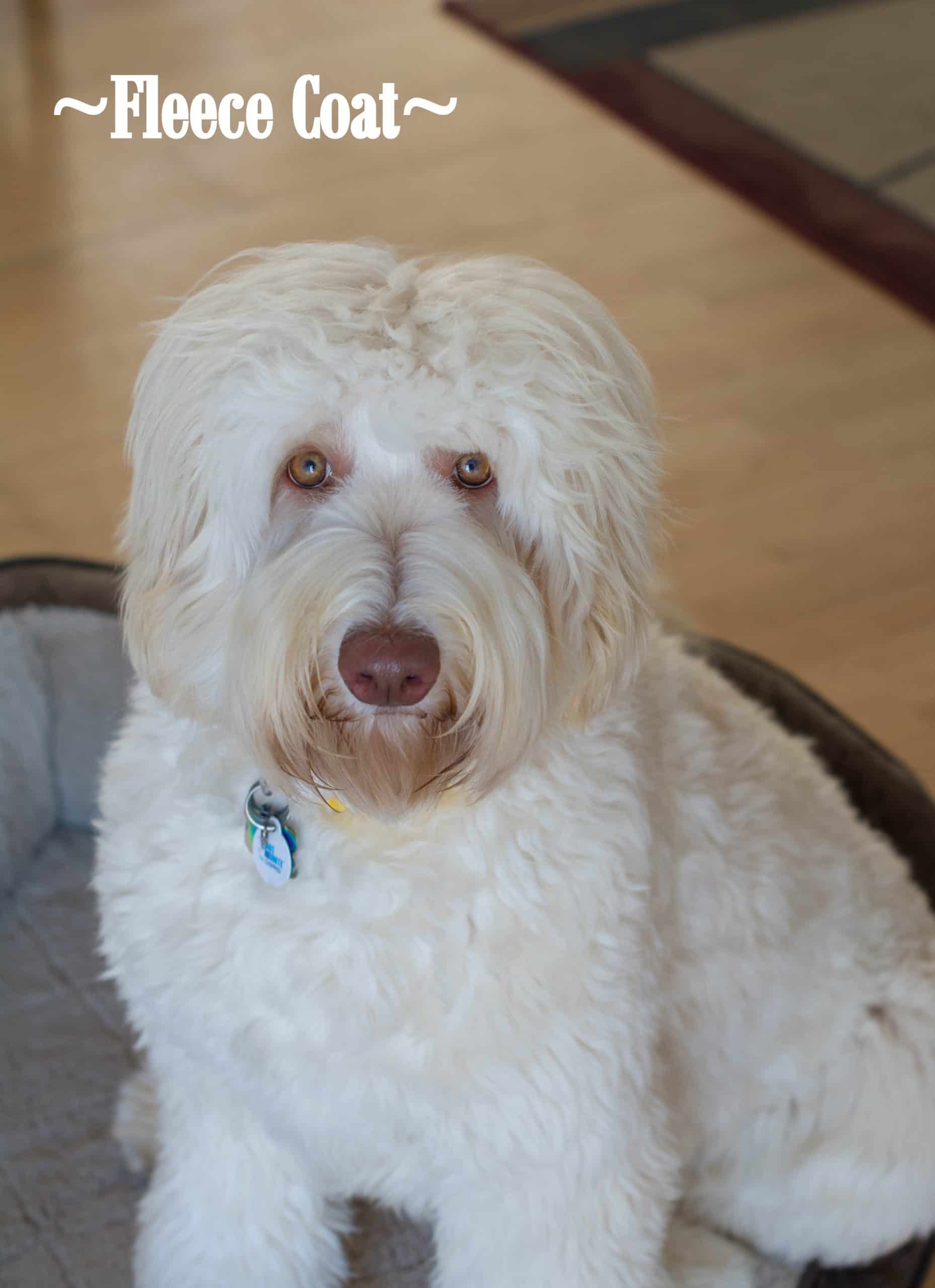 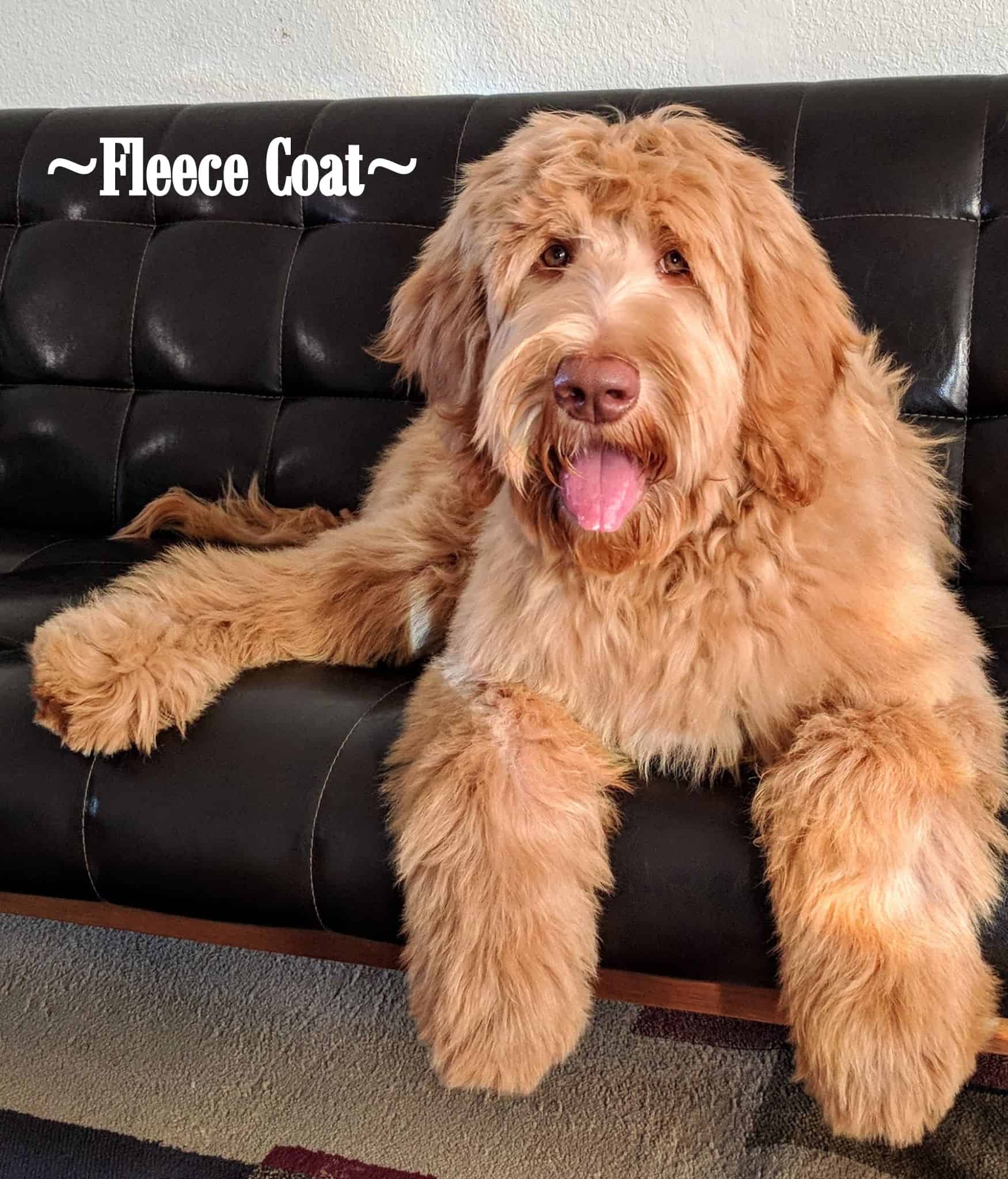 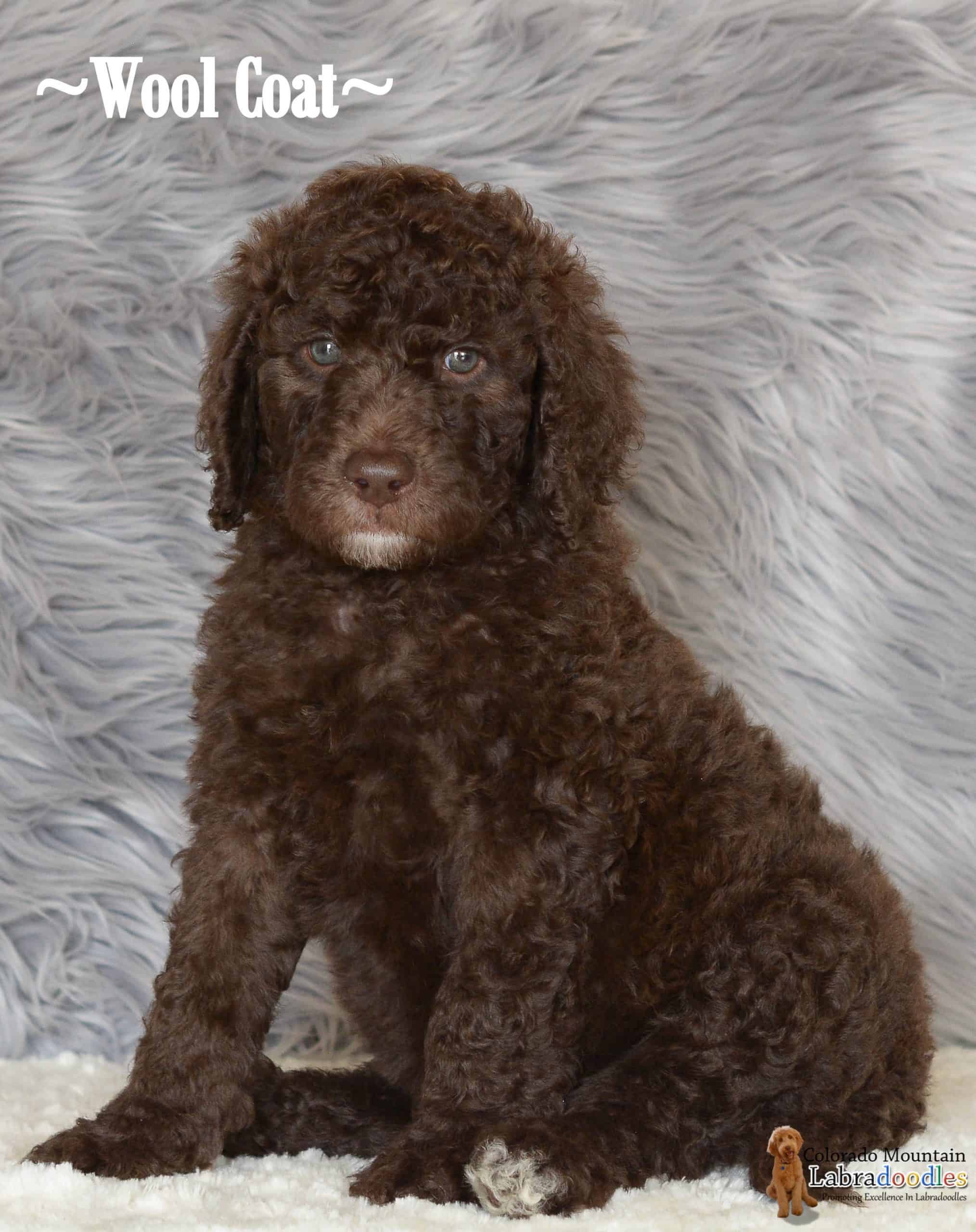 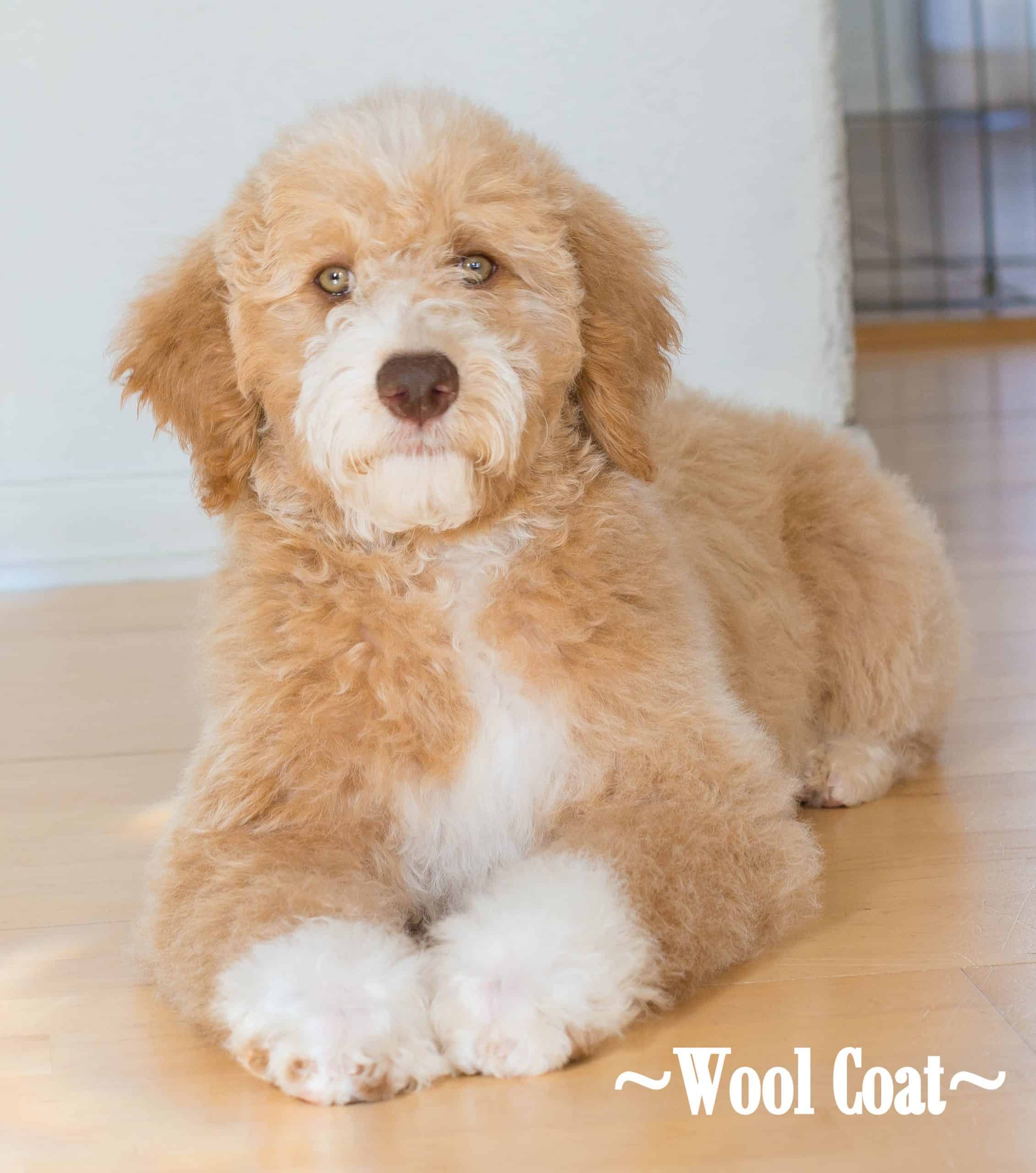